It follows the formal deposition by the Sultanate, earlier this week, of the instrument of accession to the Geneva Act of the Lisbon Agreement on Appellations of Origin and Geographical Indications.

With this formal exercise, the Geneva Act of the Lisbon Agreement will enter into force, with respect to Oman, on June 30, 2021. “This accession will allow Oman to protect both its appellations of origin and geographical indications under the Geneva Act, such as its emblematic Omani frankincense whose essential oil in its purest form can be sold for as much as $6,000 per litre, its Al Jabali goats, or Oman’s traditional national symbol, the Al Saidi dagger (‘Khanjar’), to name only a few,” said WIPO in a statement.

“The Geneva Act, which entered into force on February 26, 2020, provides producers of quality products linked to origin, with faster and cheaper access to the international protection of their products’ distinctive designations. It further develops the legal framework of the Lisbon System, which helps promote many globally marketed products such as Bananas of Costa Rica, Champagne, Tuscan Oil, or Bohemia Crystal,” it further stated.
Significantly, the Sultanate becomes the 33rd country to have ratified the Geneva Act, which is designed to help ensure that producers of quality products linked to geographical origin are now able to safeguard the distinctive characteristics of these products internationally. Protections are conferred under the Act via the registration of these products with WIPO. The Geneva Act, concluded in 2015, and the Lisbon Agreement, concluded in 1958, constitute together the ‘Lisbon System’ for the international registration and protection of appellations of origin and geographical indications. The Lisbon System, which will cover 54 countries including Oman, provides protection for names that identify the geographic origin of products such as coffee, tea, fruits, cheese, pottery, glass and cloth.

Oman has a sizable list of appellations of origin and geographic indications that it wants to have eventually registered under the Geneva List. Besides prominent examples, such as Omani frankincense and the distinctive khanjar, authorities in the Sultanate have also underlined the need for protections to be conferred upon signature Omani goods and indicators, such as Omani halwa, Omani thyme (zatar), Omani lemon, rose water and pomegranates of Jabal Al Akhdhar, Dhofar cows, Semail Ophiolite, Omani geology, and potentially even Omani dates.

Protections under the Geneva Act will enable the Sultanate to not only market these iconic goods internationally, and thereby earn revenue for its artisans and growers, but also ensure that other countries do not appropriate these brands as their own. Additionally, Oman will be able to limit, for example, the export of indigenous frankincense saplings for commercial reasons, and conversely, restrict imports of non-Omani species of frankincense trees for local cultivation. 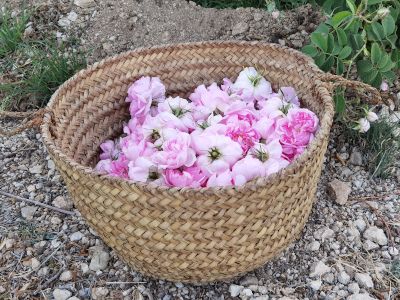 20 June 2022
At dawn, after the first morning prayer, the residents join the rose gardens. The harvest, which begins in spring, at the end of March, beginning o... 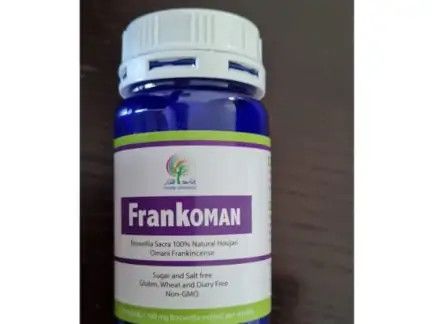 07 May 2021
In a landmark achievement, the food variant of Omani frankincense has bagged the approval of the Swiss Drug Authority (SDA). Named FrankOman, this... 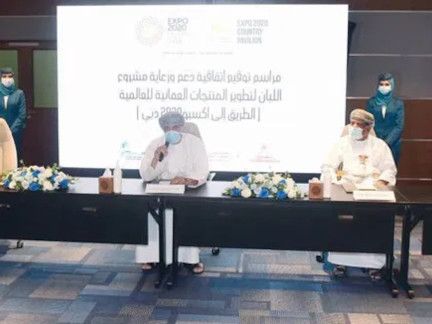 28 April 2021
Eighteen Omani public and private sector organisations have come together to join hands with the Sultanate’s authorities in promoting and marketing...